The history of Victoria

It started as a cinema

On the 9th September 1912 the architect and builder Axel Stenberg opened the doors to Victoriateatern for the first time. Inspired by Stora Biografteatern, Stenberg built the largest and most magnificent cinema in Malmö. It became an instant success and Victoriateatern was soon the city’s leading cinema.

Originally Victoriateatern had a pit at the front where a small orchestra sat and accompanied the silent movies. At that time there was no stage and windows lined the north wall. The horseshoe shaped balcony seen in this picture existed well into the 50’s. In 1916 the house was modified for the first time, e.g. all the windows were bricked over to allow for the possibility of a house being built next door.

Already in the early 1920s Victoriateatern lost its place as the leading cinema for silent movies. Bigger and grander cinemas, e.g. Palladium on Södergatan, had opened and the competition was becoming fierce. The ever growing demands for more and more movies and the central location however made it possible for Victoriateatern to survive, if sometimes barely, for the next twenty years.

Variety theater in the 40's

In the mid 40’s just as the WW2 changed the world, Victoriateatern also turned in a new direction. The film screen and the orchestra pit had to give way for a large stage – the cinema changed into a variety theater! Sigge Hommerberg and “Dubbel-Olle” Ohlsson started doing summer variety theater and this success was followed by some high profile productions. The legend Thor Modén did ’Skånerapsodi 2’ in 1948 and the following year Hjördis Petterson starred in ’Vår Tages Hage’. Other famous names who performed at Victoriateatern during the variety era were Git Gay and Hans Lindgren. However, the era of variety performance should come to be short lived. In the mid 50’s Victoriateatern once again returned to life as a cinema but being, in comparison, rather small and out of date the 60’ were a constant struggle for survival.

The occupation of Victoria

In March 1974 after SF released their last film at Victoriateatern the cinema closed the doors to the public. When the building was threatened by demolition the following year, a committee, ‘Victoriakomittén, was formed, demanding that the premises be turned into a cultural building. In the beginning of 1976 the issue of this demand had escalated to breaking point and Victoriakomittén led by Mikael Wiehe, Lasse Söderberg and a young Fredrik Gertten occupied the building. This action drew a lot of attention and finally the decision makers listened – Victoriateatern was saved and an extensive restoration work could begin.

Victoriateatern re-opened in 1981 in its current constellation being Malmö’s most multifunctional culture centre – concert hall, cinema and theater all in one. A year after the re-opening the cultural society Kontrast took over the cinema side and in 1990 the entire scenic management.

After a decade of theatre variety shows, events and concerts Victoriateatern celebrated its 100 birthday in 2012, but a more vibrant, young and exuberant Centenarian would be hard to find. Today’s range of performances are more varied and multifaceted than ever before and with an audience of all ages we can look forward to another hundred years of great events. 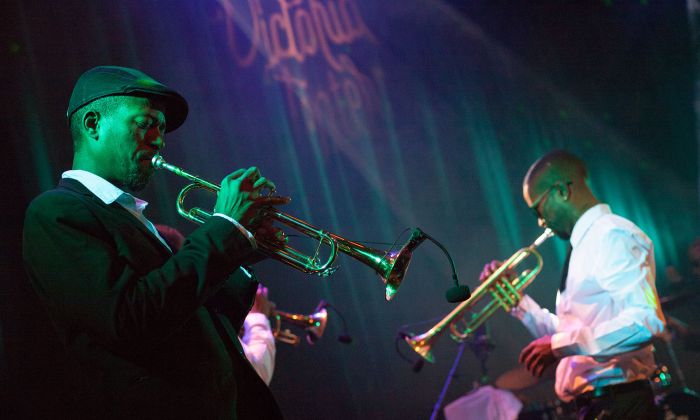 On the pedestrian street in Malmo lies the charming Victoria Theater, a 100 year old entertainment venue with an exciting history. The theater has … 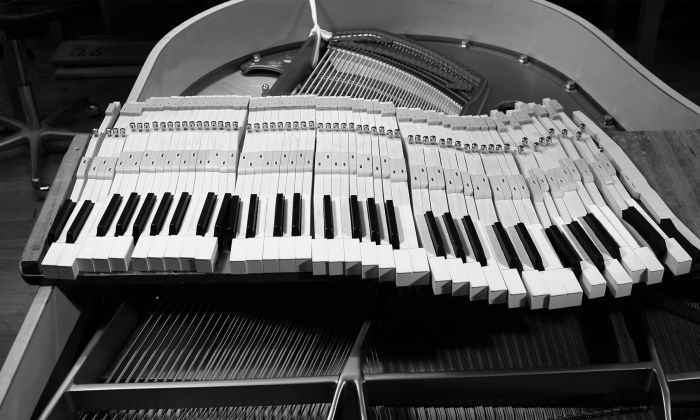 We strive to become better at what we do and we always want offer you, as a visitor, the best experience with us. In the spring of 2018, we initiated …